By Ieva Jureviciene in News, Tips 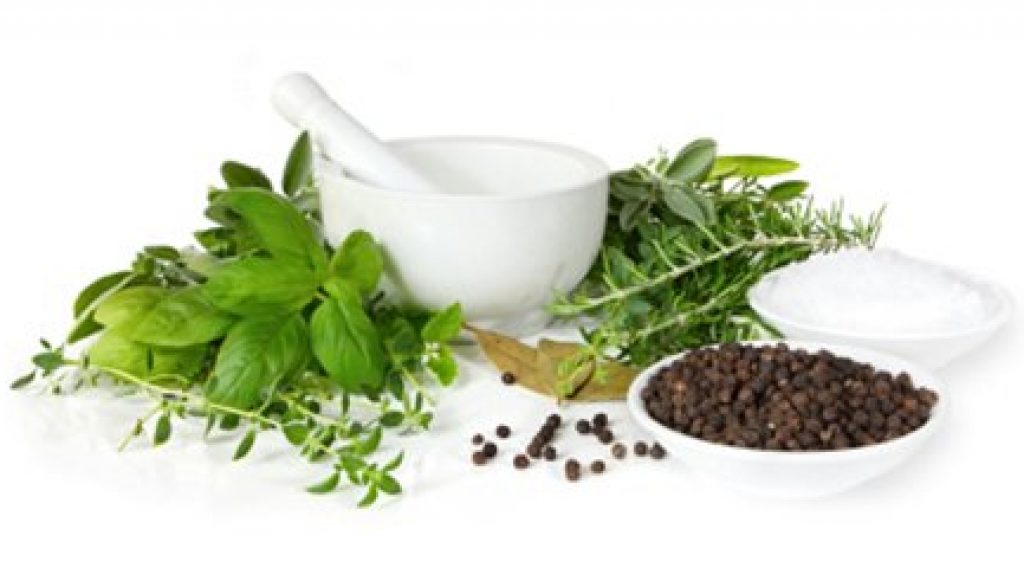 One of the biggest trends lately is herbal extract usage in beverages. I guess the beginning was made by ice teas and as it is still popular, we are getting requests to combine ice tea idea with functionality. This is being done by using various extracts, starting from well known green tea, black tea or yerba mate extracts and in the end using such extracts as Maca, Acai, Hibiscus, Camu extracts and many more.

To exclude most popular functional herbal extracts the first one should be Green tea extract with Epigallocatechin gallate (EGCG), also known as epigallocatechin-3-gallate, is he ester of epigallocatechin and Gallic acid, and is a type of catechin. This extract is especially used in drinks with a function of weight loss. For the same reason green coffee bean extract is being used.

For energy function – most popular are Yerba Mate, Ginkgo Biloba or Guarana extracts. Which are well known for energy metabolism and it doesn’t require much work from marketing side.Relaxation drinks are mostly filled with Common Balm extract or Valerian root extract, unfortunately the problem with a last one is an aftertaste which is not well accepted in every market. Rosemary and Licorice extract have a strong taste and flavor, but despite these facts both of these extracts are being used in anti hangover drinks.

Most difficult part with herbal extracts in functional drinks is that not all of them have proved EFSA claims, but in this case we can combine several extract and put at least one that already has a proved claim.

MyDrink team is ready to help you  to develop herbal base beverages.