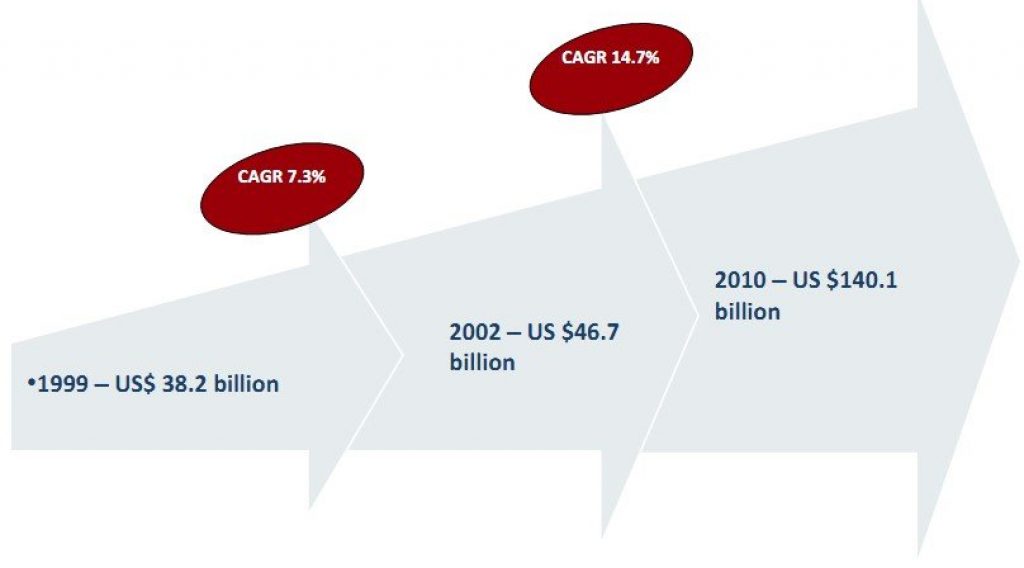 Just recently I found a bit old, but very interesting market analysis from Frost & Sullivan: Global Nutraceutical Industry: Investing in Healthy Living (2010). You can download it by yourself. In this post I would like to point out several interesting things which I have found there. 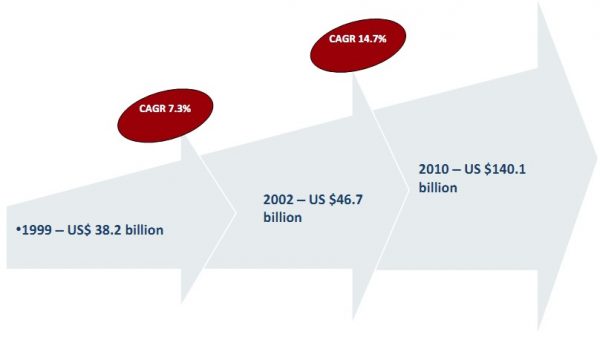 At 2010 nutraceutical market was a bit different. For example, we can look at at functional ingredients profile at 2010 (table no.2). It shows us that there were four main target areas for nutraceutical ingredients such as cardiovascular diseases, weight management, cognitive health, bone and joint health. Nowadays, we can see a bit broader view. There are several additional target areas such as obesity, elderly consumer and digestion problems. 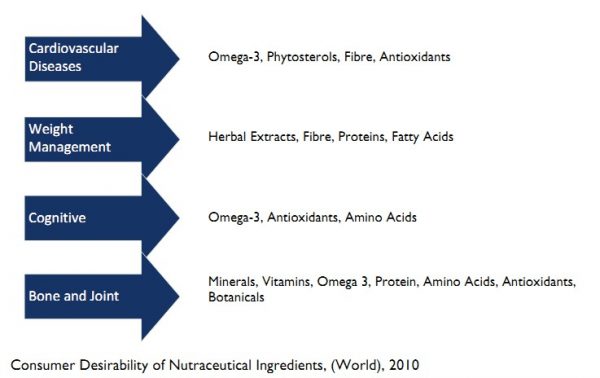 Europe is driven on the basis of health claims. Companies are trying to adapt their products to EFSA requirements. Slow pace of regulatory approvals for health claims due to a heavily regulated market is a huge problem for small innovative nutraceutical companies in Europe. Sometimes I envy Asia and USA companies who could move way much faster compared to us.

Check out most popular health claims in Germany, UK and France (table no. 4).

You can download this research by yourself and analyze it more deeply. To sum up, Europe nutraceutical market is: